Burberry to Prada: Fashion houses that made headlines for wrong reasons

The fashion industry is touted to be the hotbed of controversies. Sometimes for body shaming women, at other times for launching racially insensitive clothing, almost all the best fashion houses have made it to the offenders’ list at least once.

What would once be criticized and forgotten way too soon, has not been spared by the netizens. In today’s time, as sensitivity towards different races, cultures, and religions, are at an all-time high, it has become all the more important for brands to tread the waters more cautiously than before.

However, seems like some luxe brands prefer learning things the hard way. We take a look here at some of the designs by major fashion labels that backfired in the recent past.

The most recent case of would be that of British luxury brand Burbuerry’s. At their London Fashion Week Autumn/Winter 2019 collection launch, a hoodie with a noose was showcased. The design was called out for its insensitivity towards suicides and suicidal tendencies. Burberry CEO Marco Gobbetti later issued an apology. 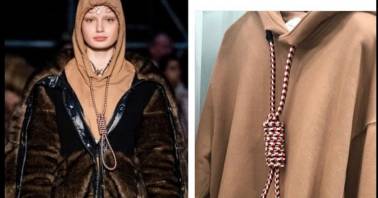 Earlier this month, Italian fashion house Gucci took down the picture of a black polo-neck sweater after there were complaints over it resembling the ‘blackface’. What the brand referred to as the balaclava jumper, had a polo neck that covered the face till the eyes and had an opening near the mouth, outlined by thick red lips. Gucci apologized and removed the garment from its collection and even went on to announce initiatives to introduce more cultural diversity and awareness in the brand. 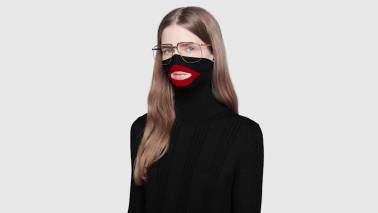 The couture brand received flak last year after a monkey key chain it launched resembled the ‘Black Sambo’ face. It was first noticed by a customer at a New York store. The piece was part of a line called Pradamalia, and some of the products resembled monkeys with thick red lips, akin to the ‘blackface’. Pop singer Katy Perry too was under fire recently for launching a collection which included two shoes that once again resembled the blackface. The two designs that were pulled up were the ‘Rue Face Slip-On Loafers’ and the ‘Ora Face Block Heel Sandals’. Both the designs featured a leather top embellished with 3D eyes, gold nose, and thick, bright, red lips. 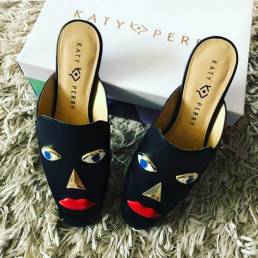 In January last year, H&M came out with an advertisement featuring a dark-skinned child wearing a green hoodie, which had the slogan “coolest monkey in the jungle” written on it. Social media users soon vowed to boycott the fast-fashion giant pointing out how historically, the word “monkey” has been used as an ethnic abuse.