Xiaomi has announced a 5G version of Mi Mix 3 ahead of the Mobile World Congress in Barcelona, Spain. The slider phone starts at Euro 599 (or approximately Rs 48,258) and will hit retail shelves in May. The Mi Mix 3 was originally announced in China last October but came with 4G LTE support.

Europe is one of the first regions where Xiaomi is bringing the Mi Mix 3 5G first, making it clear how crucial this region is for the world’s fourth largest smartphone maker. The smartphone will be available through a number of operators in Europe, including Orange, Vodafone, Telefonica, etc. Under the hood, the Mi Mix 3 5G is powered by a Snapdragon 855 processor and the X50 modem. On the back of the Mi Mix 3 5G is a dual-lens camera, both with 12MP. Plus, the phone has a dedicated hardware button for calling up Google Assistant. 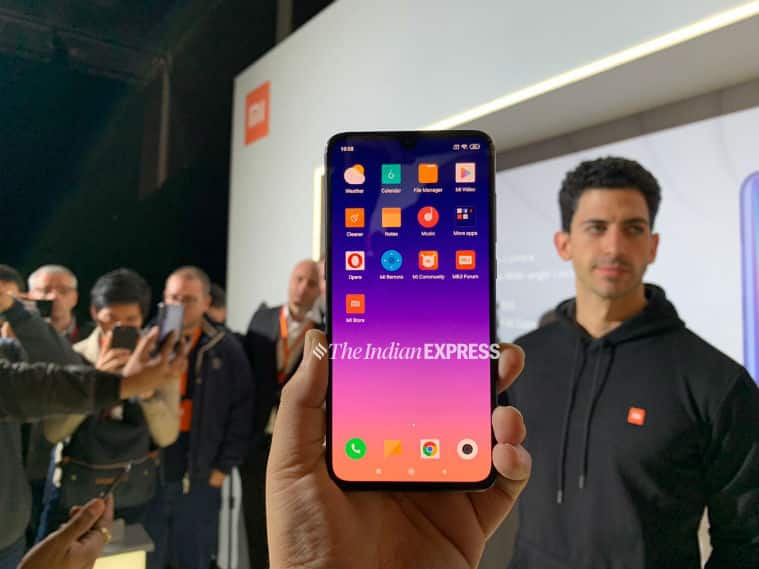 Xiaomi also announced the Mi 9 for the European market. Just last week Xiaomi announced the Mi 9 flagship in China. The Mi 9 sports a 6.39-inch AMOLED display with Full HD+ resolution and 90.7 per cent screen-to-body ratio. The smartphone has a holographic appearance on the back that shows off different colours depending on the angle of light. 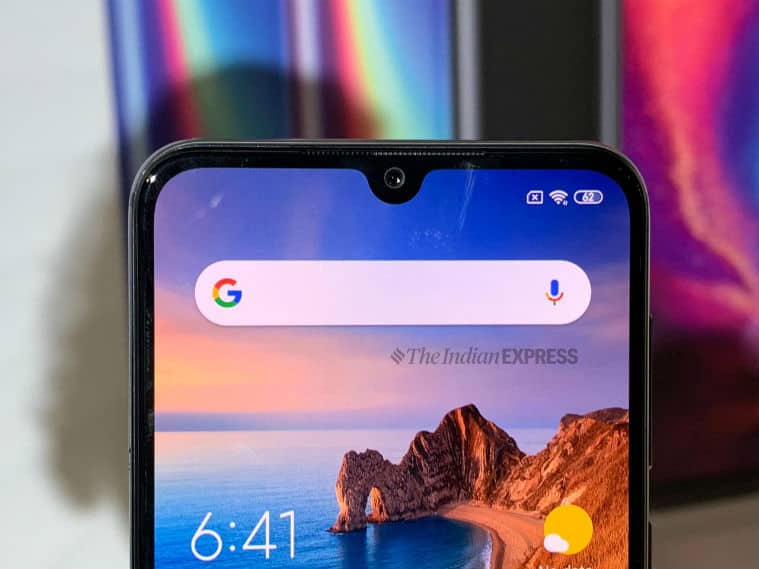 Other specs of the device include a Snapdragon 855 processor, an under-display fingerprint sensor, a 3,300mAh battery with support for 20W fast charging. On the camera front, the phone boasts a triple-camera setup on the back with a 48MP main camera, a 16MP ultra-wide sensor and 12MP 2x optical zoom lens. On the front, sits a 20MP selfie camera.

The Mi 9 will be available starting at Euro 449 (or approx Rs 36,193) for the model with 6GB RAM and 64GB storage. Pre-orders will open in Spain starting today.